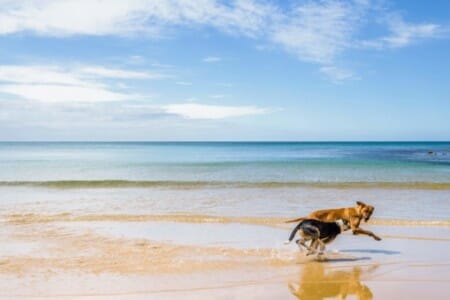 Saskatchewan is the 3rd largest province in Canada. It is one of the most sparsely populated provinces and the only one with a majority of its population living in rural areas.

Saskatchewan is a landlocked prairie province, with more than half its boundaries encompassing lakes and rivers. Its area is 600,000 square kilometres (230,000 sq mi), which covers 6% of Canada’s total surface area. The province’s name comes from the Saskatchewan River, which runs through much of it.

The capital city of Saskatchewan is Regina. The economy of this province relies heavily on natural resources such as oil, coal and uranium reserves and agriculture (wheat). Another well known city is Saskatoon, which sits surrounded by wheat fields. Saskatchewan is a place of endless possibilities and opportunities, with plenty of things to do, see and explore. There are endless ways to get involved in the community and make it your own.

Saskatchewan is a prairie province in Canada. It has a total area of 651,900 km2 and is bounded by Alberta on the west, Manitoba on the east, Northwest Territories on the north, and Nunavut on the north. The climate in Saskatchewan can be classified as continental with four distinct seasons. The geography of Saskatchewan is characterized by flat to rolling plains that are interrupted by numerous lakes and rivers. The most notable feature of this province is its fertile farmland which has made it one of the most important agricultural regions in Canada. 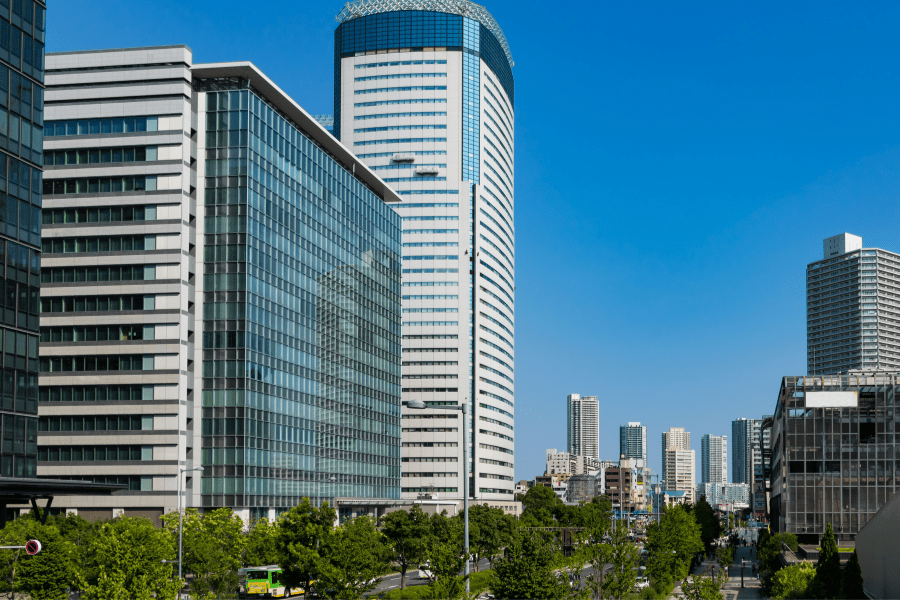 What is House Sitting?

House sitting is a form of home care, whereby people look after somebody else’s home and pets while the owners are away.

House sitting is a form of free accommodation worldwide. It can be a great way to explore different countries and cultures, meet new people and pets, learn about different lifestyles, save money on accommodation costs, or just have time to relax in a beautiful place.

How to Become a House Sitter in Saskatchewan?

Getting started is simple. Just head over to our membership page. You will then be directed to registration and the membership fee payment page (we often run promotions as well, so you may score yourself free membership, or a discounted membership!). You will see a notice to activate your account once you have logged in. It’s important that you do this as this will activate your membership. Once that’s done you can go ahead and create your house sitter profile.